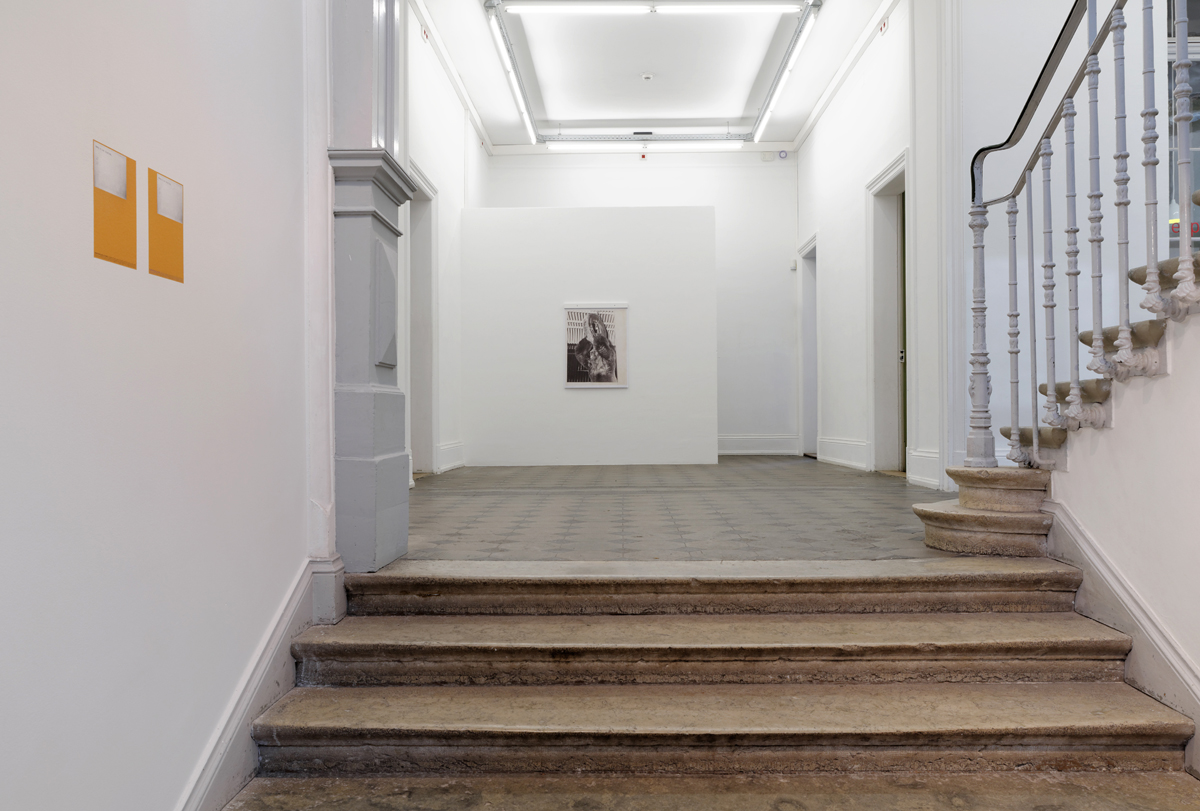 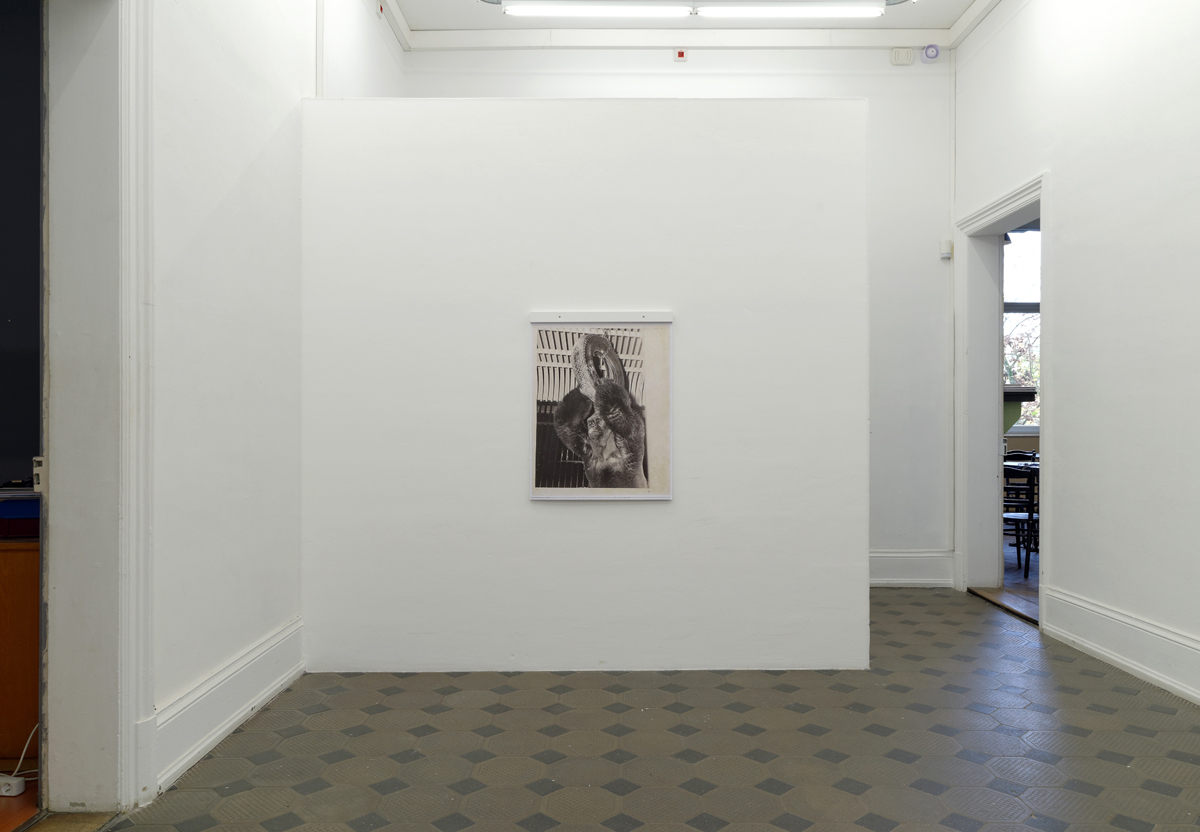 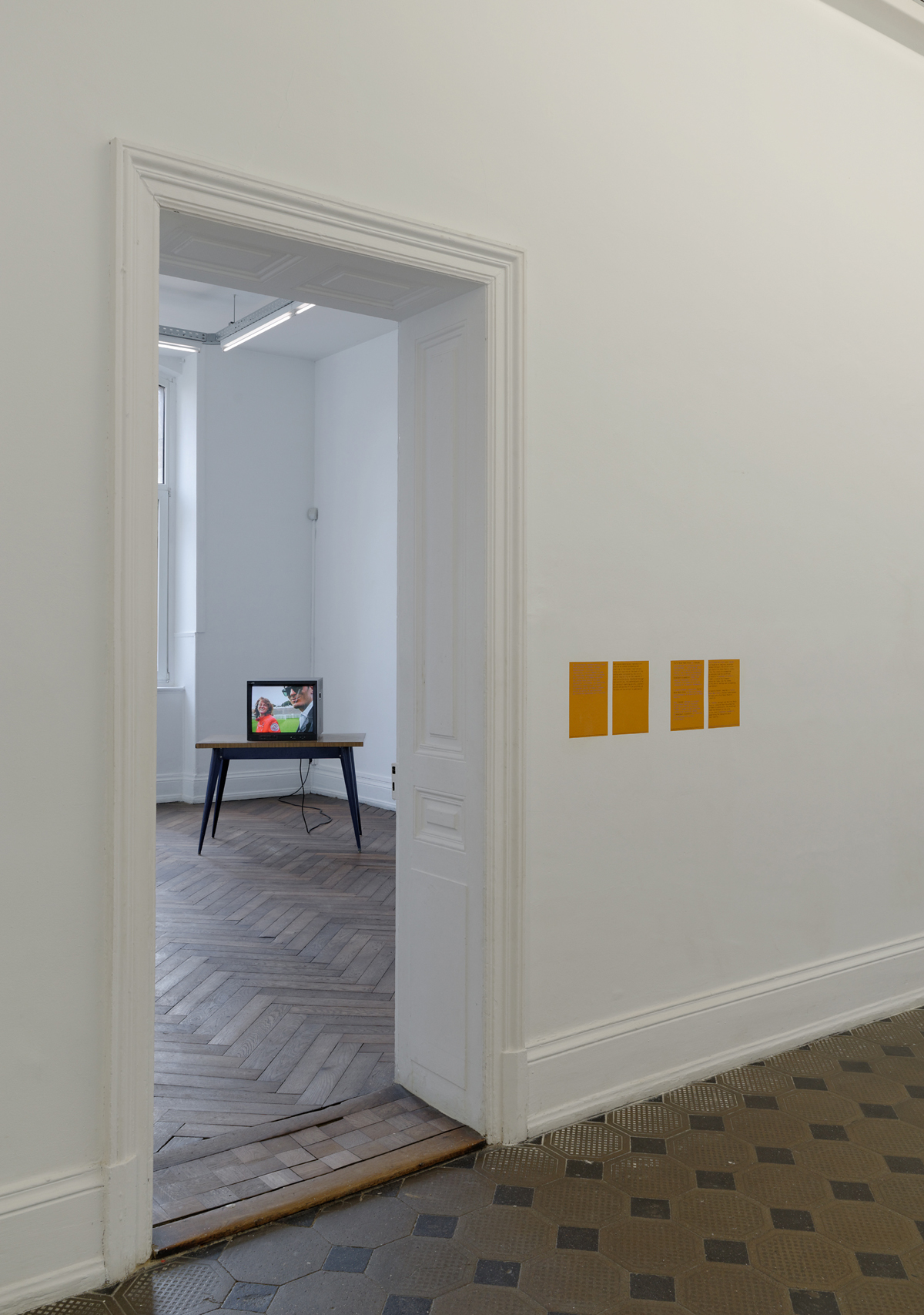 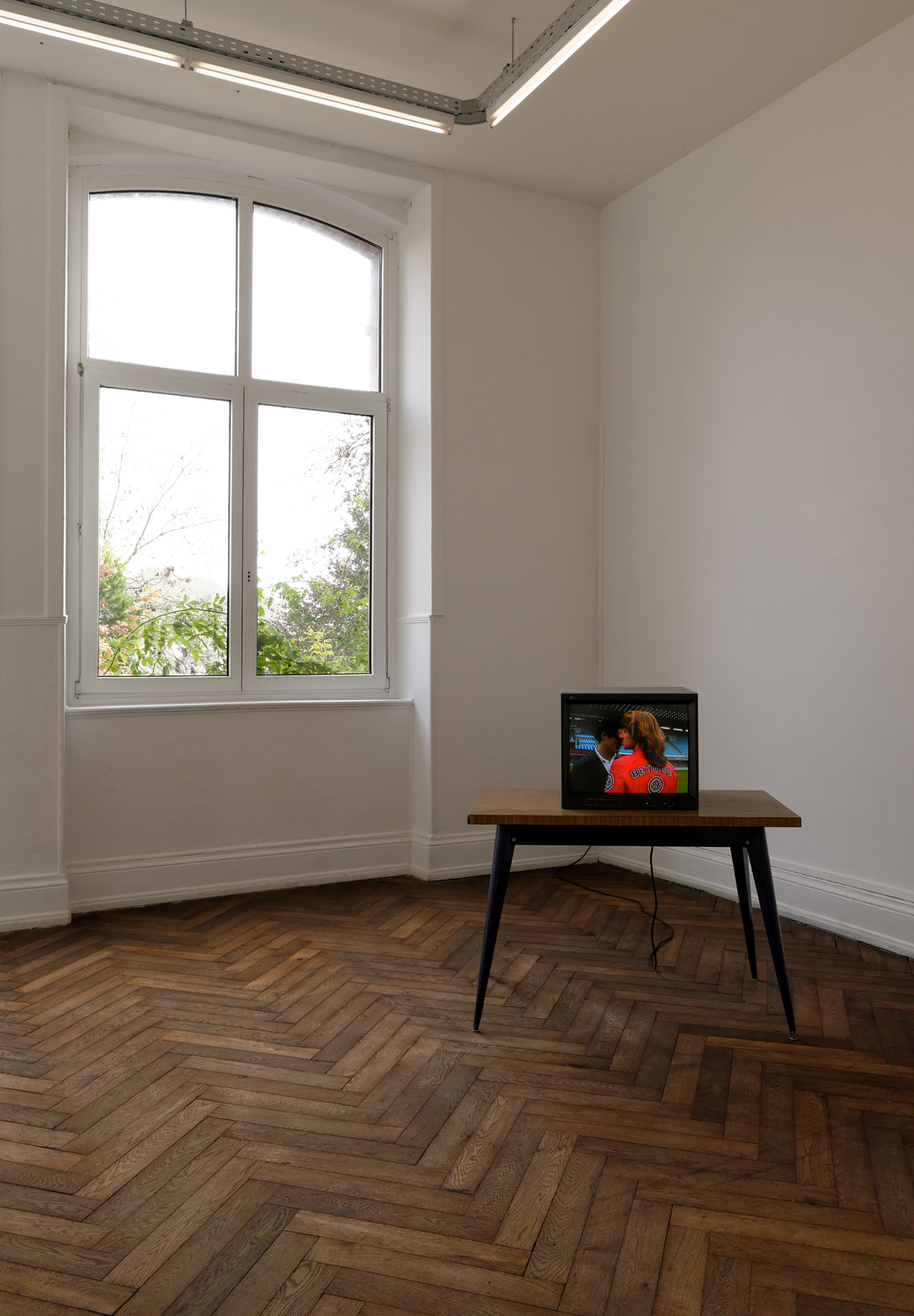 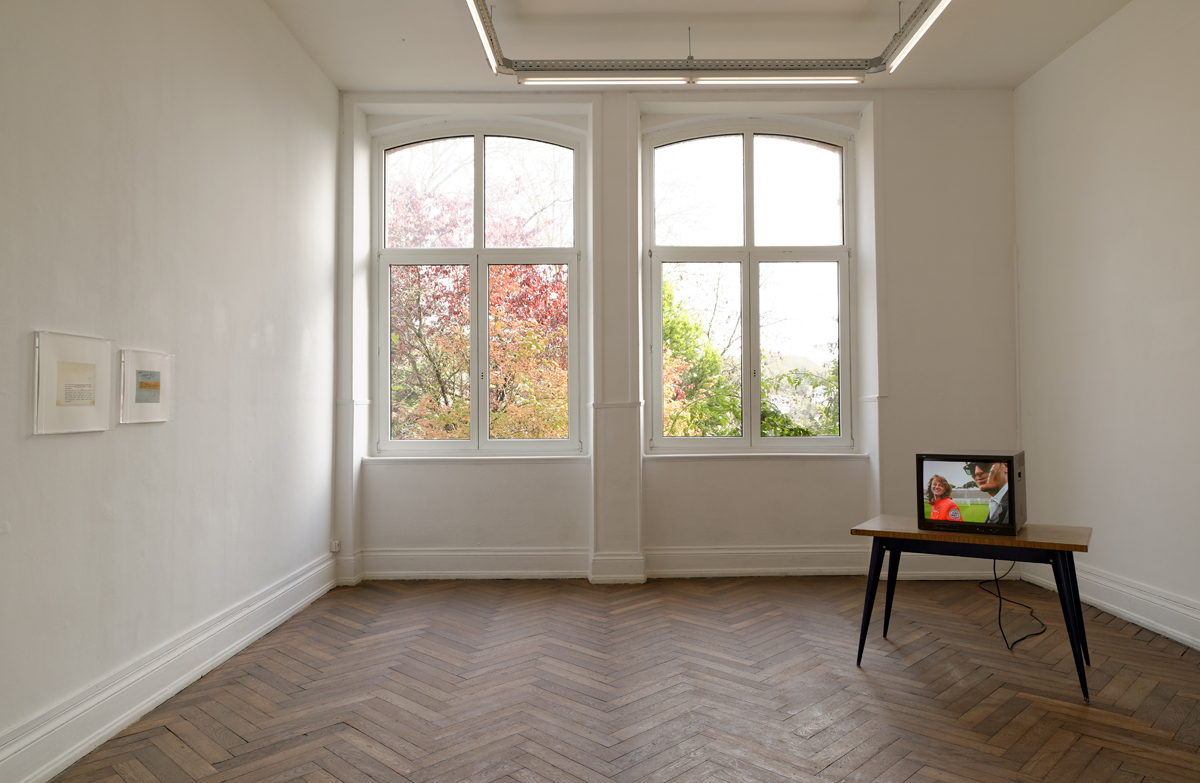 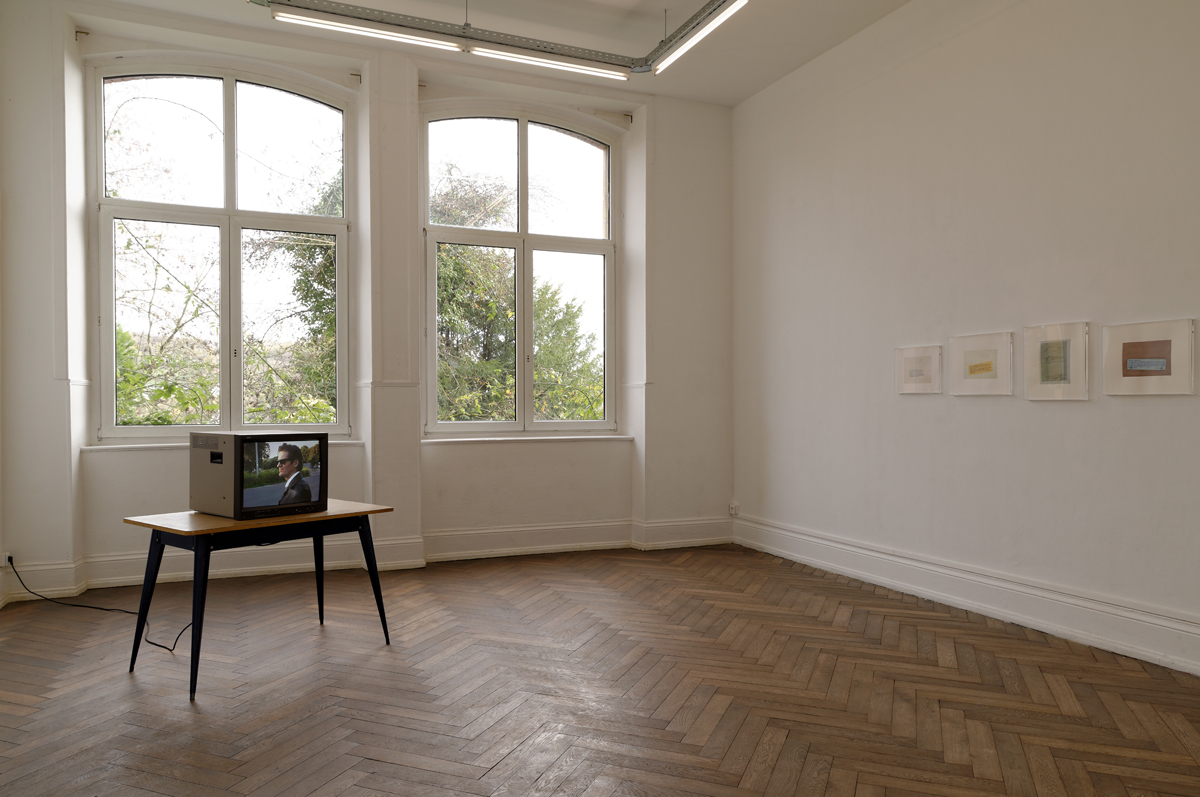 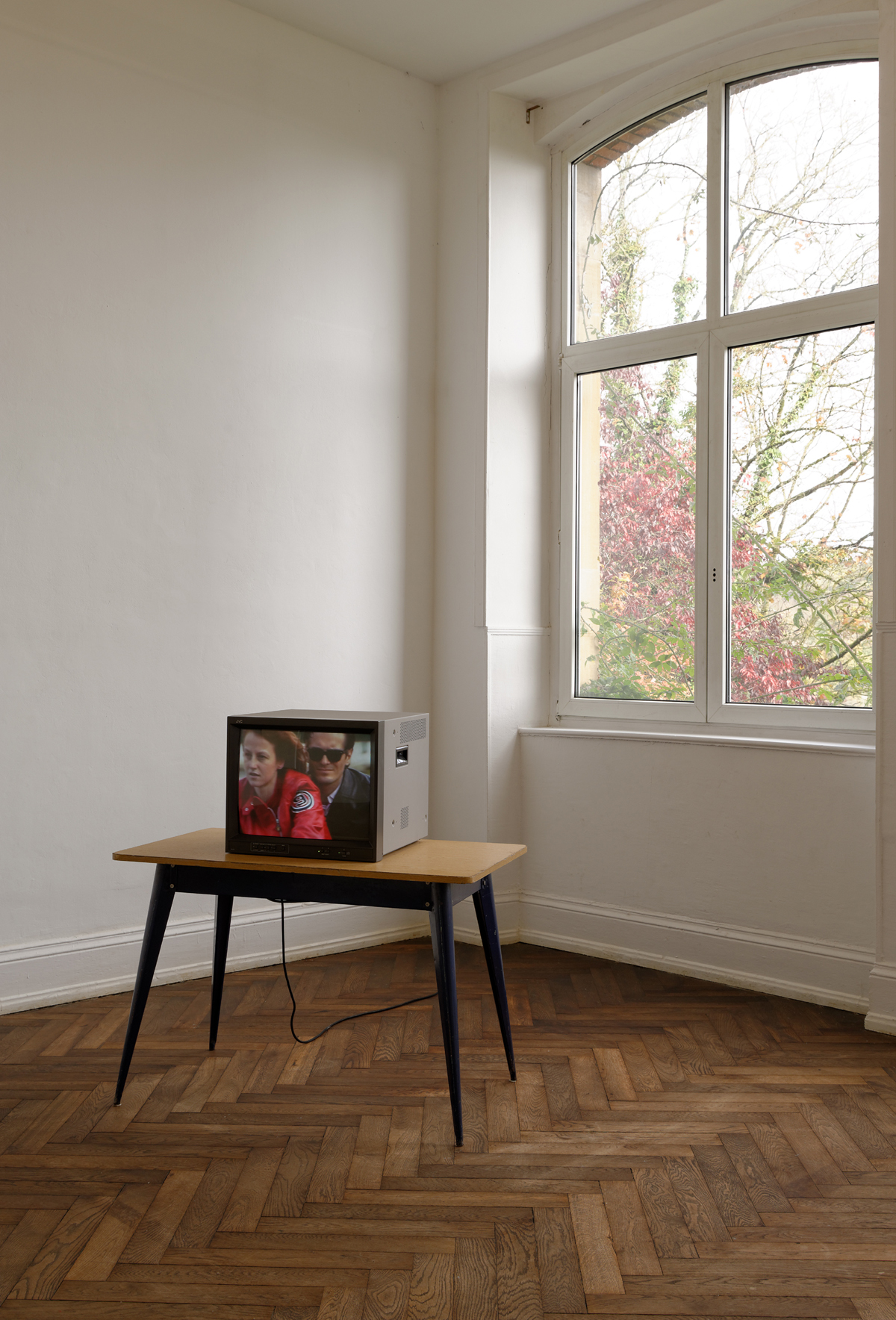 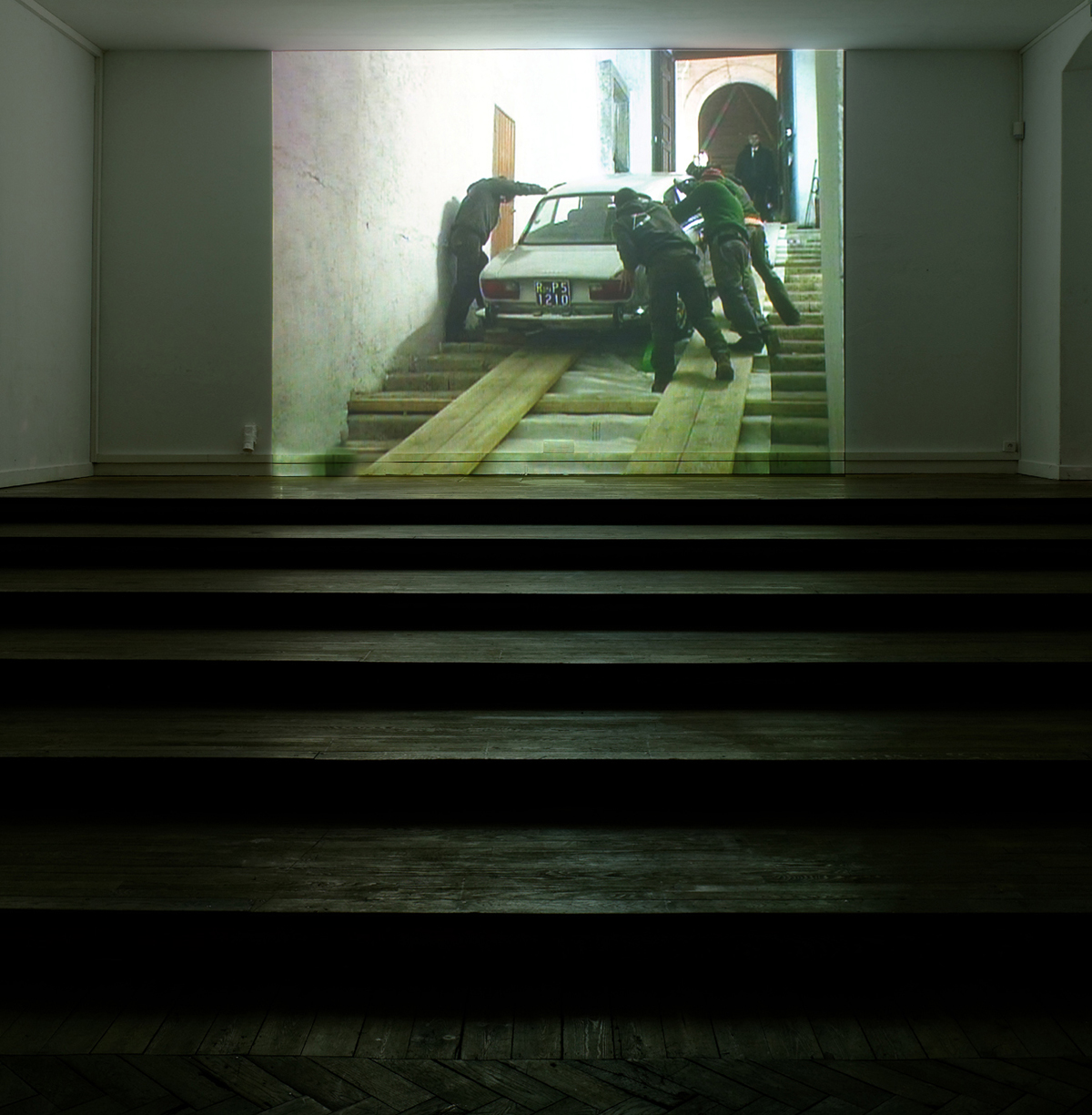 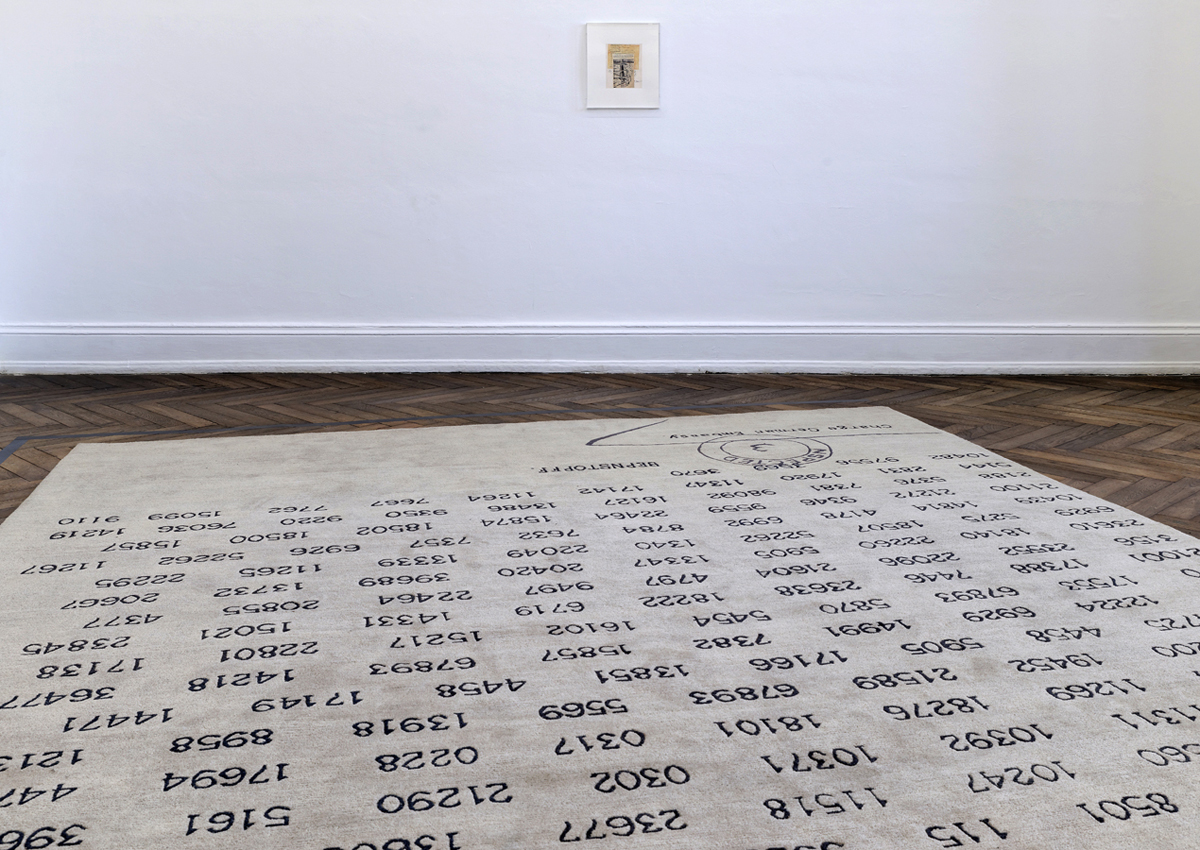 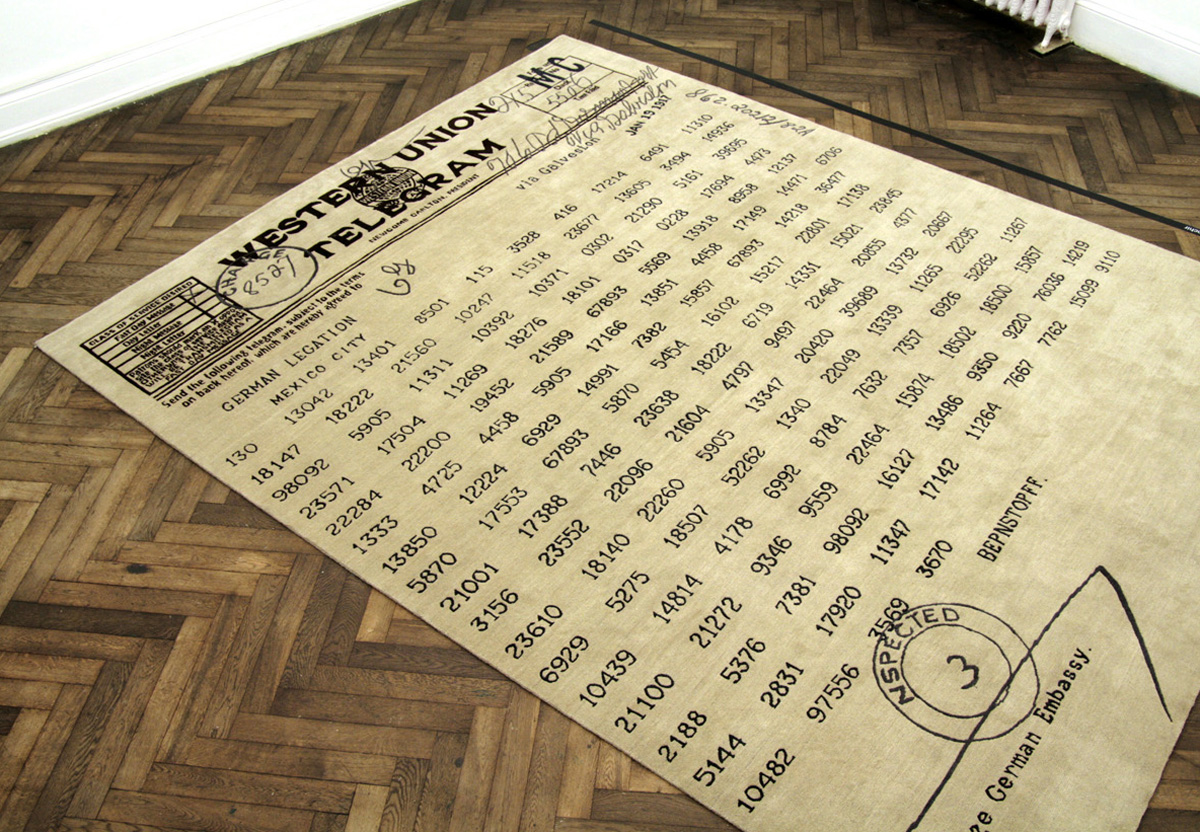 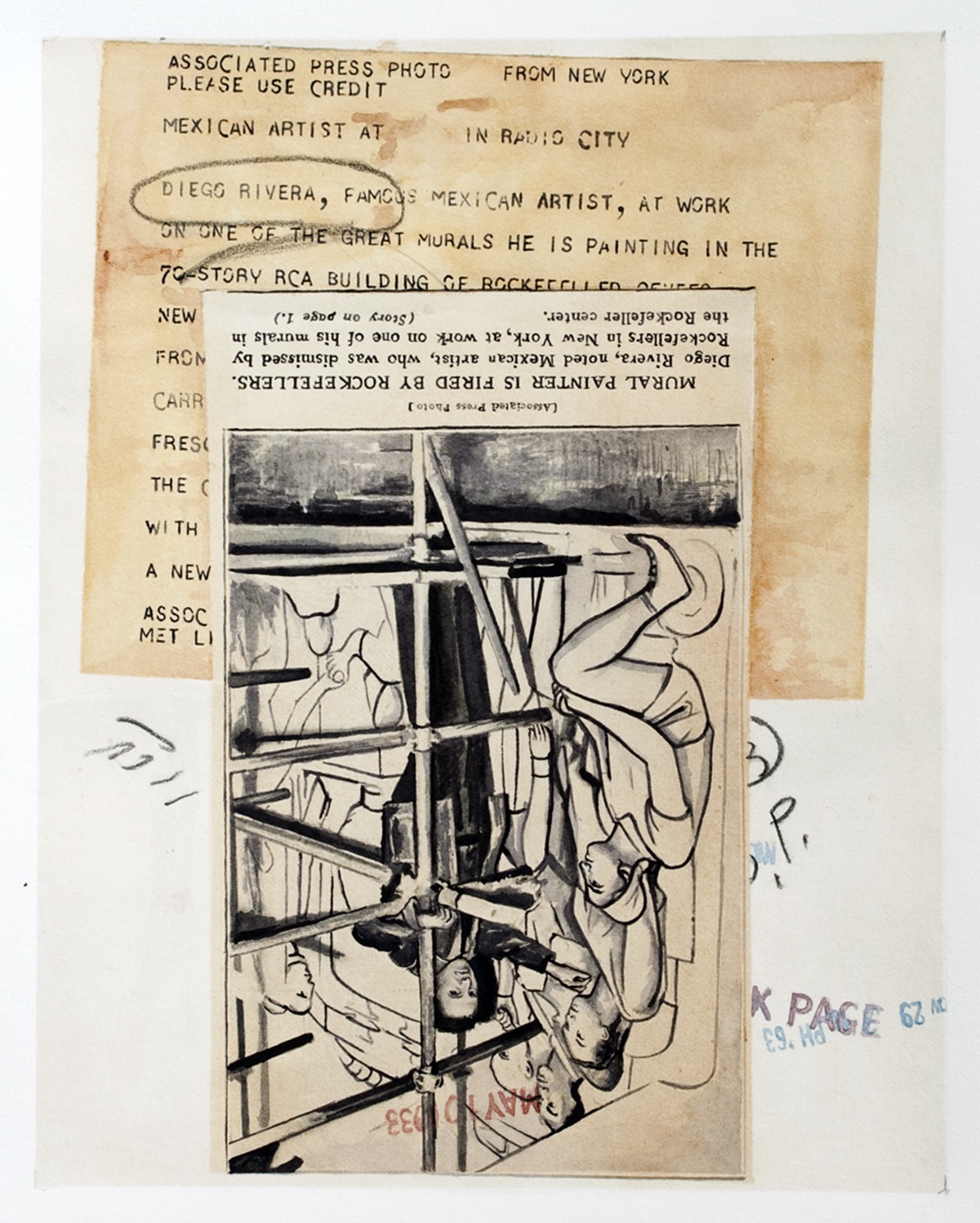 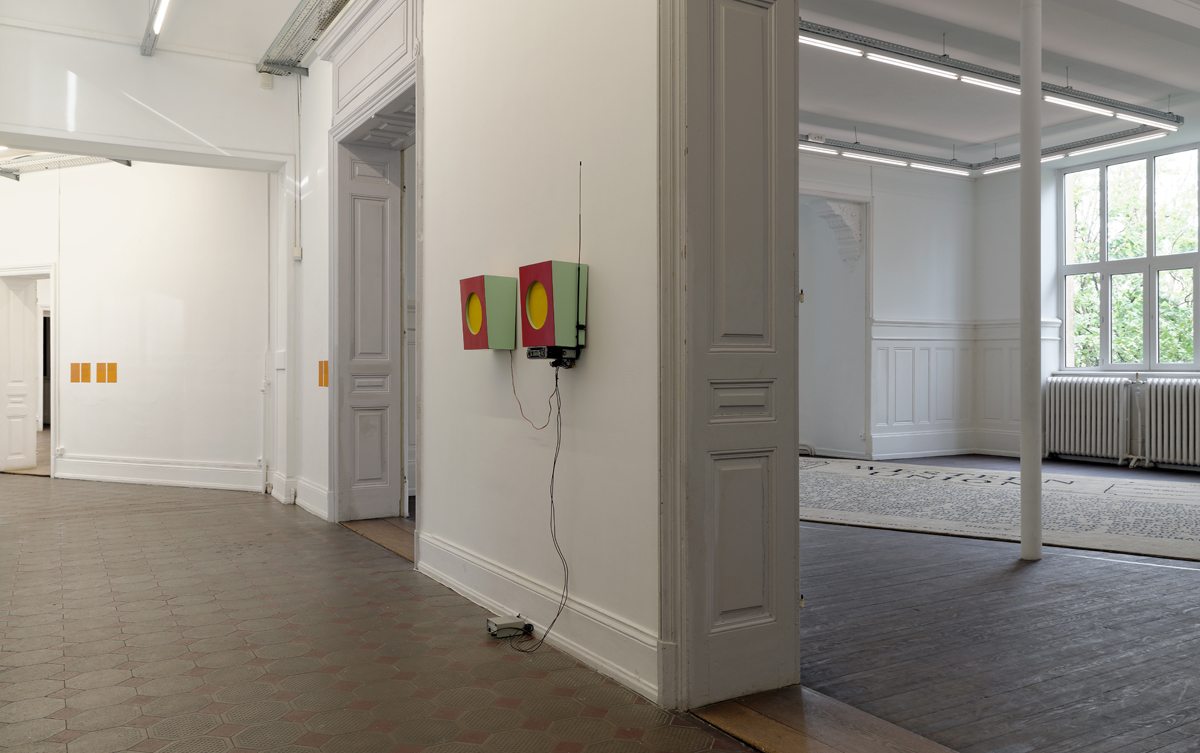 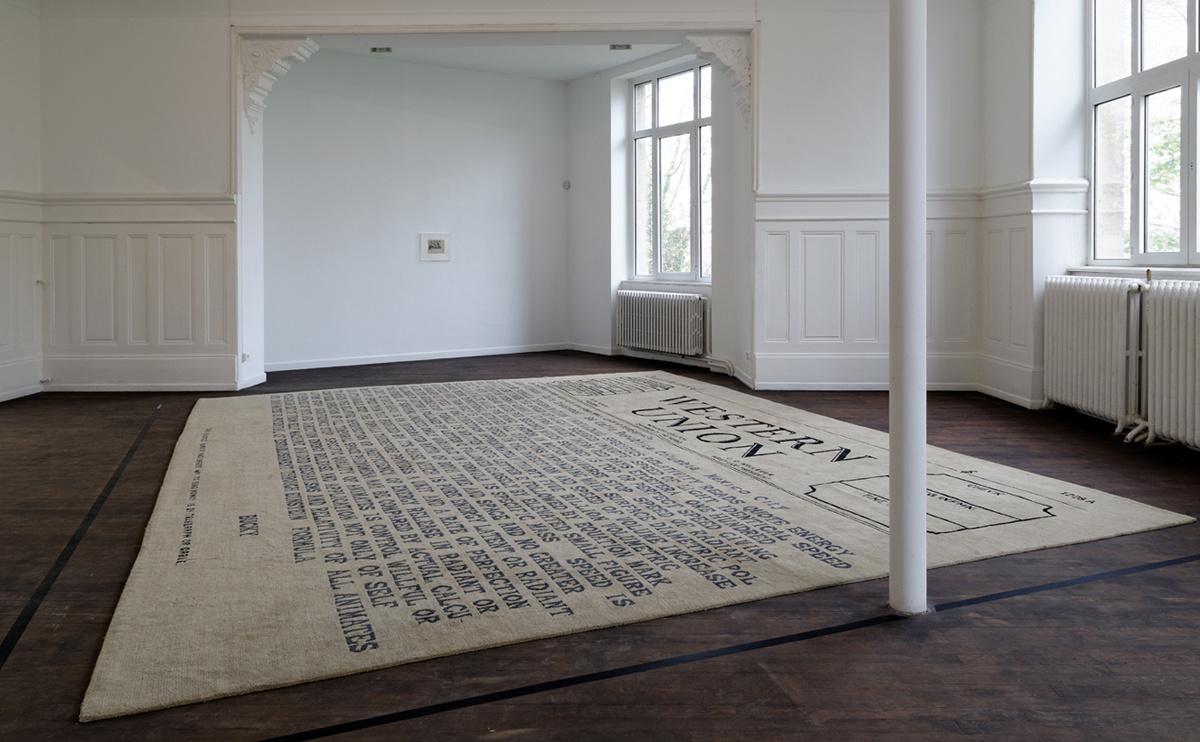 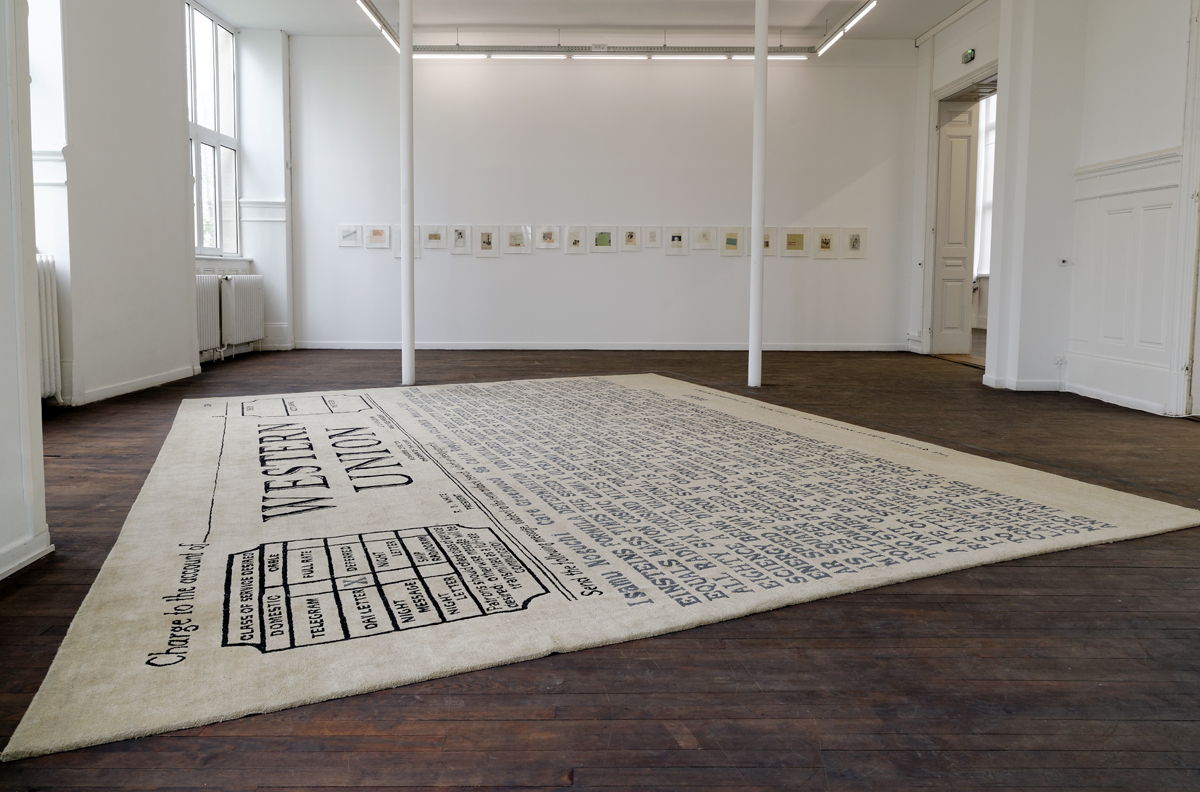 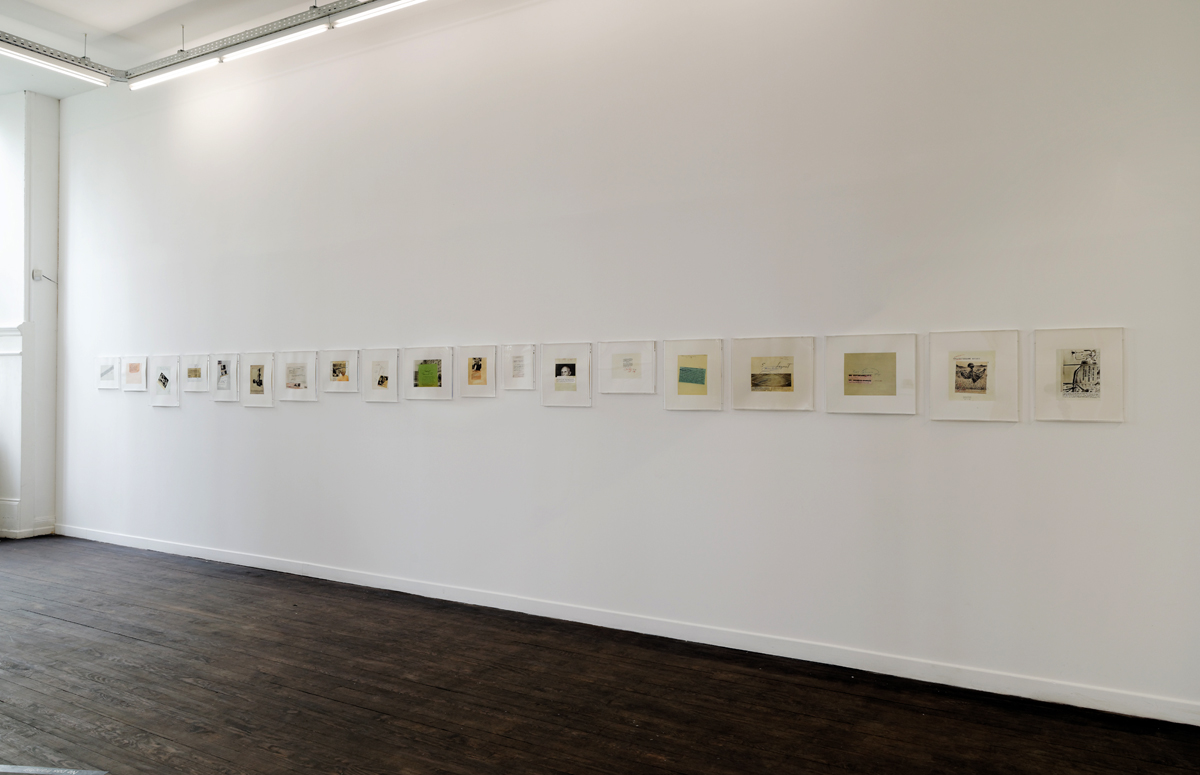 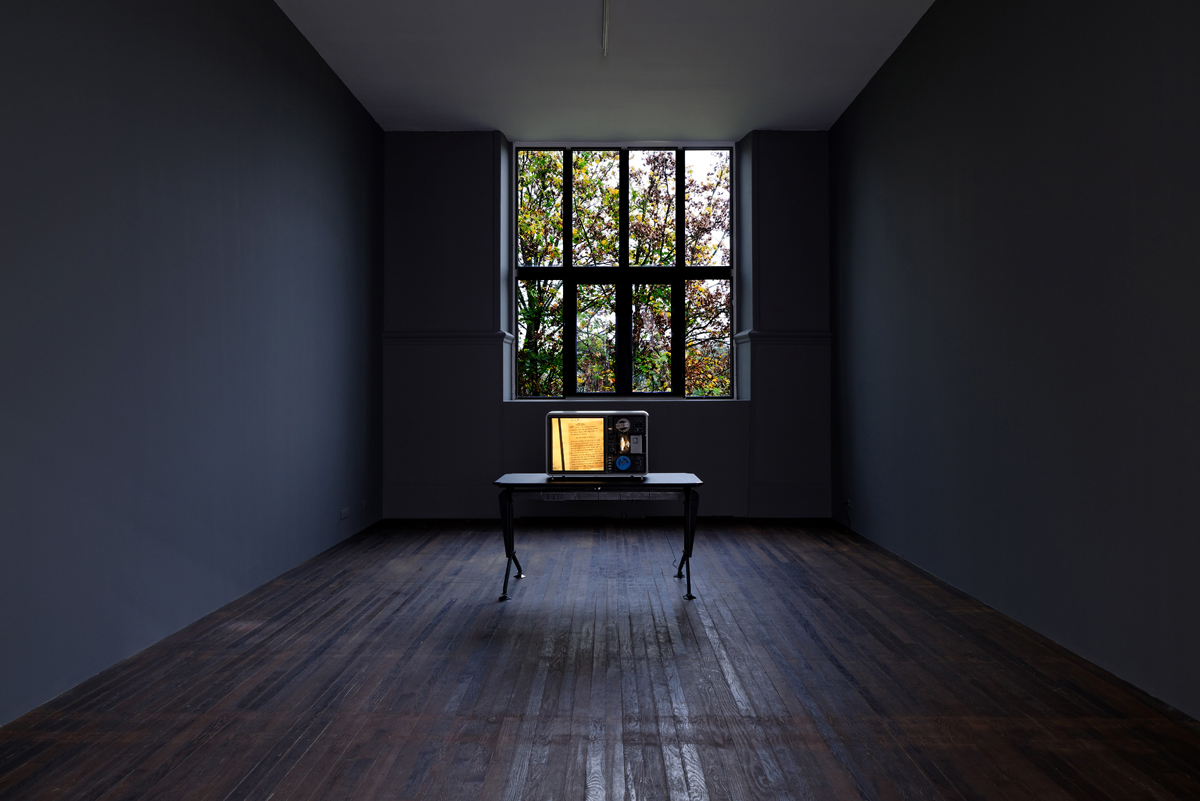 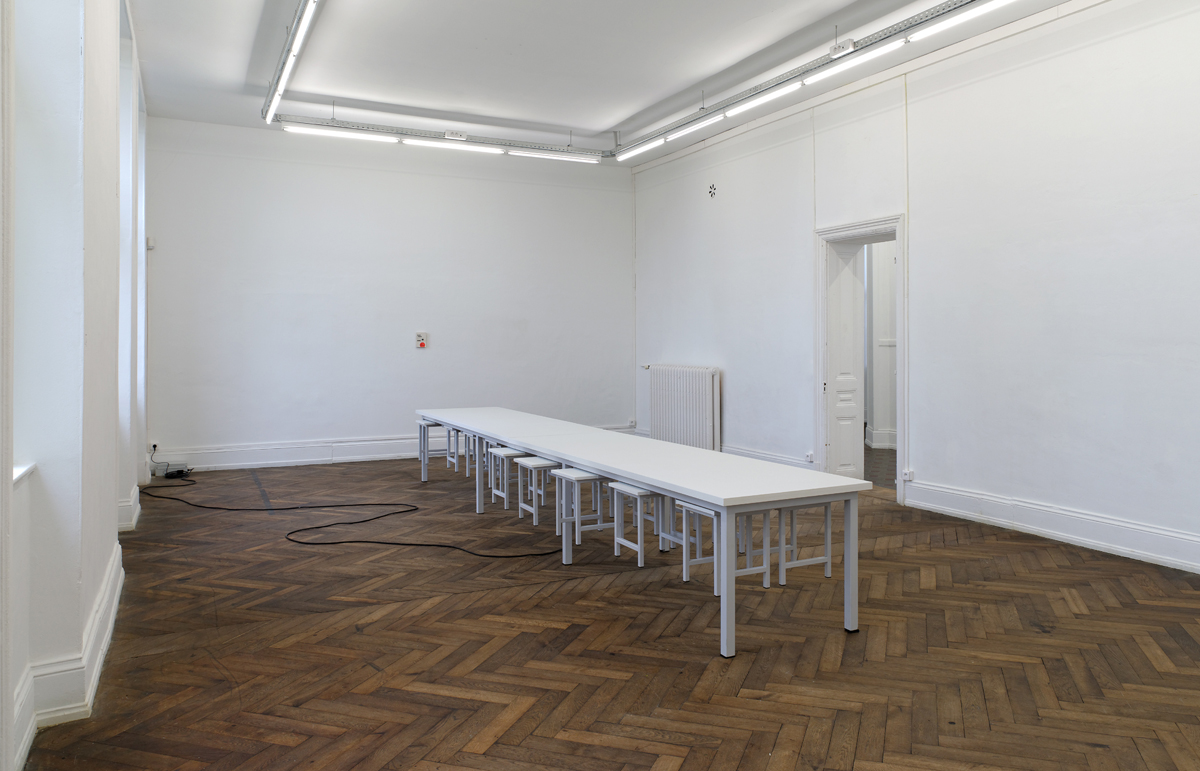 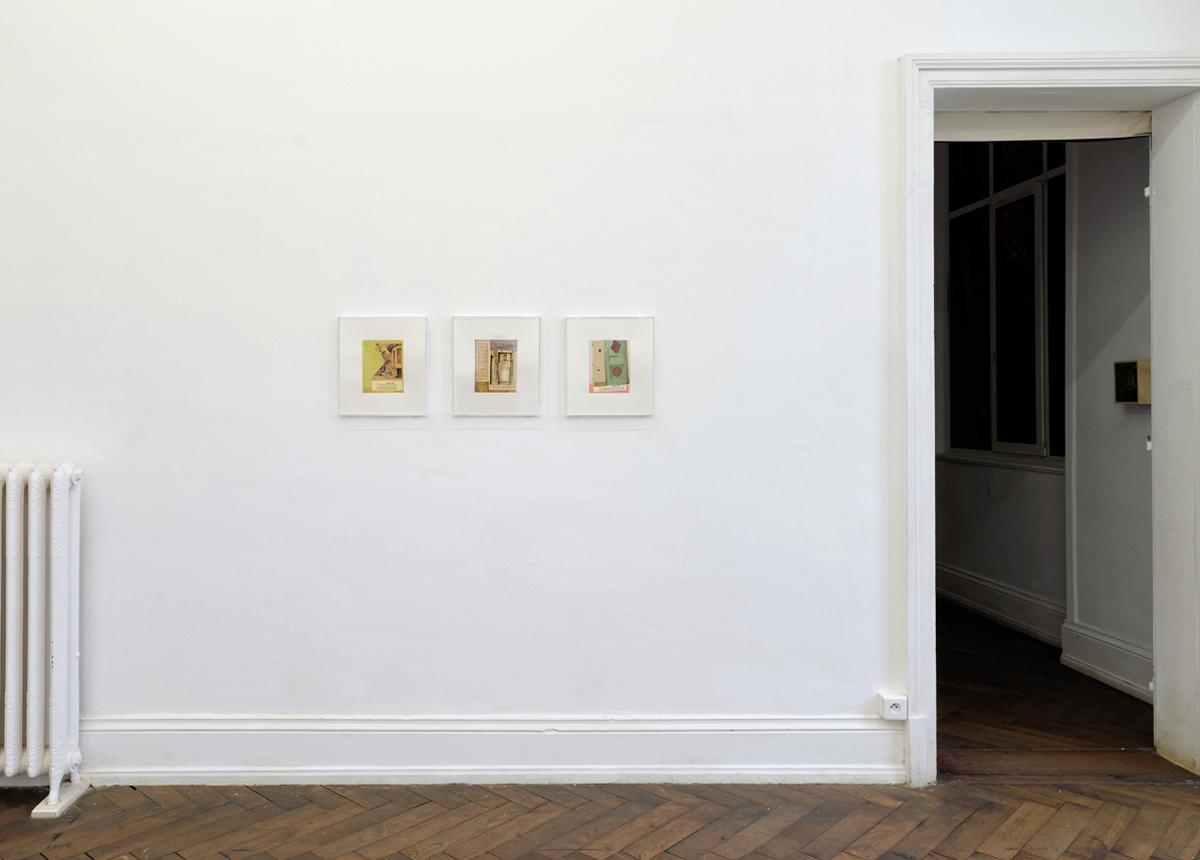 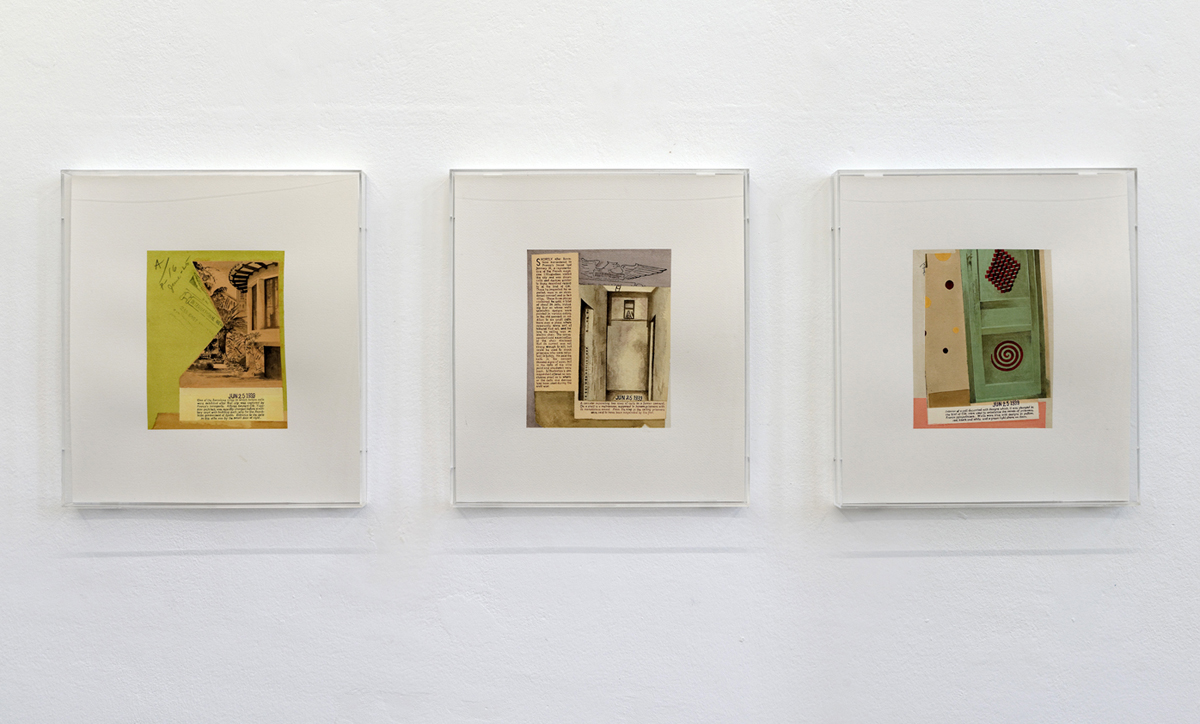 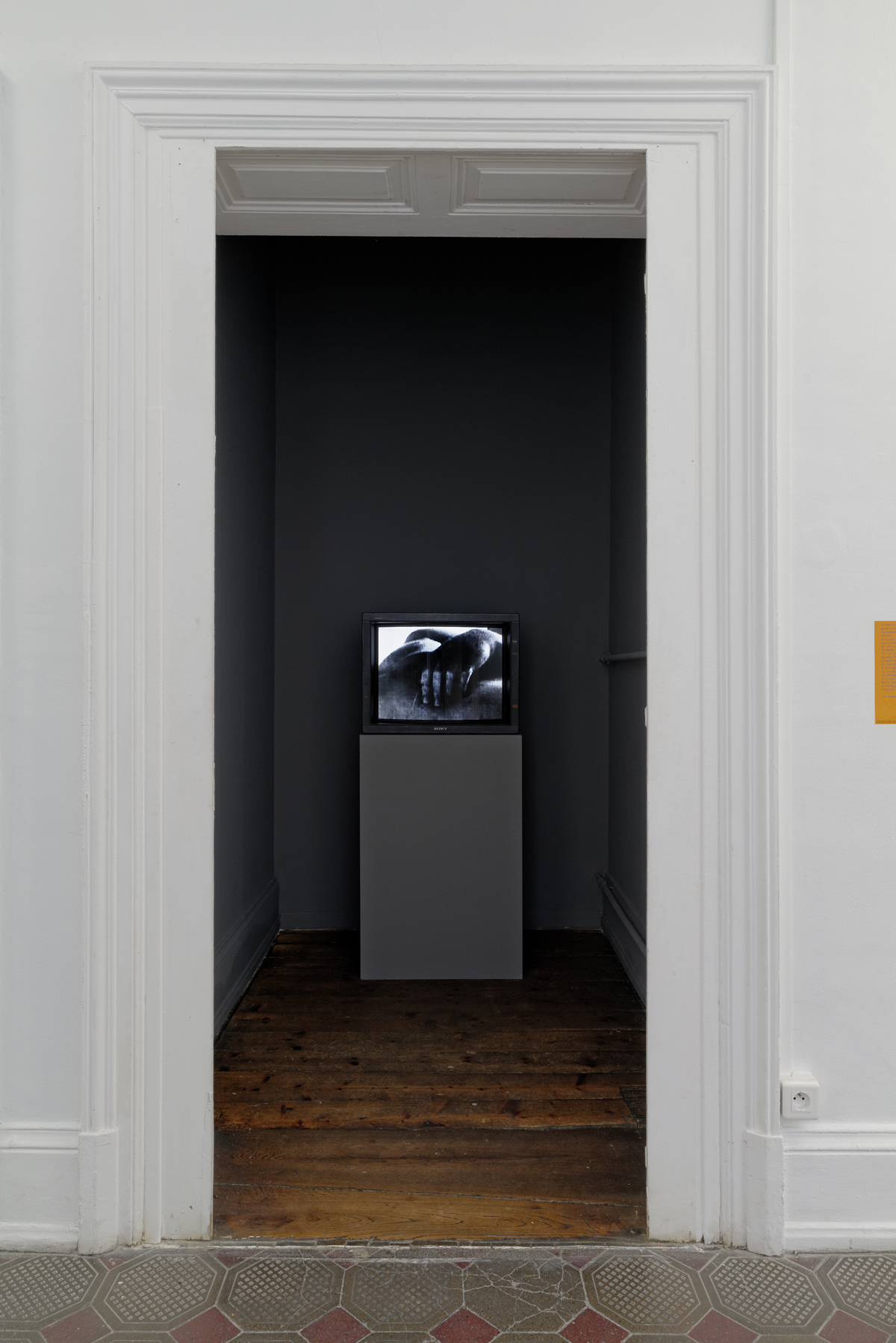 “Before becoming the atmospheric title of this exhibition, Smog a Los Angeles was a jotting on the back of a photograph in one of the archives Elisabetta Benassi is building up: in all some 70,000 photos collected from major press agencies and national dailies like La Stampa and The New York Times. Here the paradigmatic events, locations and personages of the 20th century are thrown together with minor incidents and figures claimed by oblivion, but the documentary material gathered by the artist remains testimony to her problematic, equivocal vision of the events and ideologies it addresses. Firstly because Benassi shows us the backs of her chosen photographs: all the descriptions, captions, credits, stamps and notes that classify and inform the image, rather than the actual image itself, so what we observe and read sets us mentally reconstructing and recreating the missing visual. And because when she puts these documents back into circulation, the different modes of reproduction and presentation she comes up with endow them with a new materiality. Out of these archives objects emerge: installations, sculptures, films, microfilms, drawings. Meticulous watercolour copies, for example, provide an almost archaeological charting of each clue, inscription and rough patch on the paper, giving tangibility to the remains of now invisible plots. In Memorie di un Cieco a microfiche reader, the kind you used to find in libraries, lets you read the verso of the images as it jumps randomly back and forth in time. The artist is endlessly actualizing the past and putting together stories free of all chronology.
Smog a Los Angeles is at once paradoxical and exemplary of Benassi’s work. Accompanied solely by a handwritten number and typed on the pristine, so to speak almost amnesic surface of the photographic paper, this laconic legend describes the image of something (smog) that stops you from seeing (Los Angeles). The task, then, is to re-present to oneself what cannot be observed, working from memory or, failing that, via fiction: Smog a Los Angeles summons us to enter history’s blind spots, to recall, interpret and invent. Once inside, our vision of things is activated by various contrivances that home in on, transform and problematise curious archives. A time machine here, birdsong there, a carpet-reproduction of a telegram that once changed an aspect of the world, a modernist cell, a watercolour, a factory canteen table still vibrating from its users, a car: all these things make the history of the 20th century – or rather the memory of it – a dense space, an exhibition through which the spectator moves blindly, stumbling on recollections, rectifying errors of interpretation, conversing with the spectres of Pasolini, Angela Davis, Mario Merz, Einstein, famous animals and illustrious dictators.
Smog a Los Angeles is Elisabetta Benassi’s first solo exhibition in a public institution in France. She will show her work in the various spaces making up the art centre and present new projects produced by CRAC Alsace.”