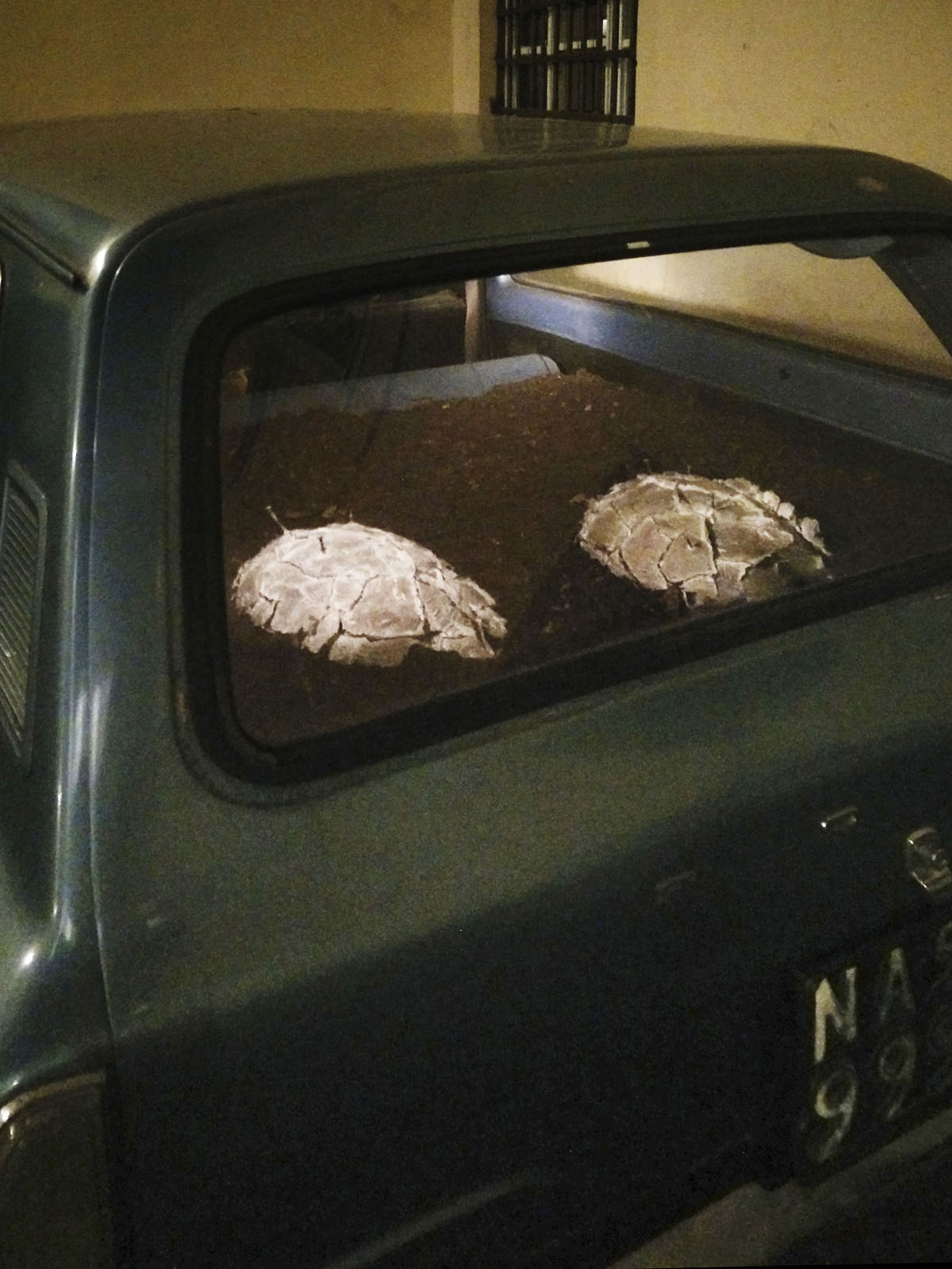 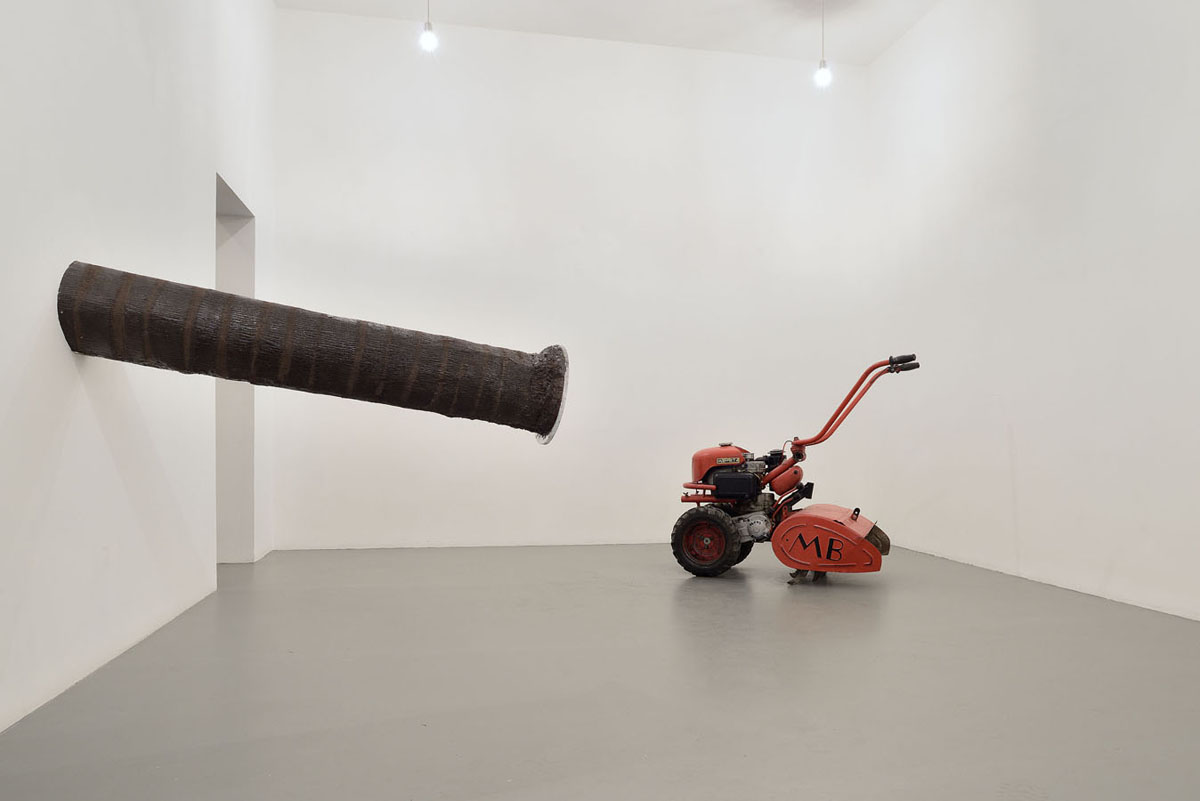 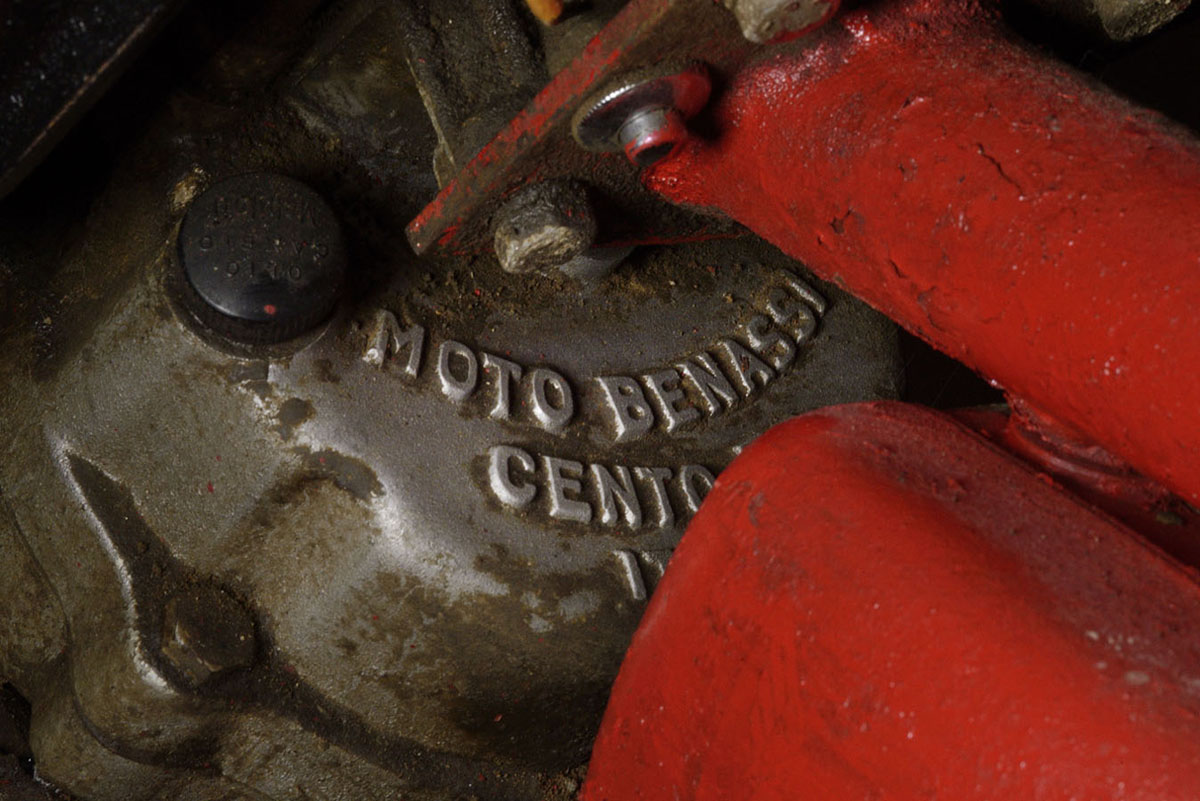 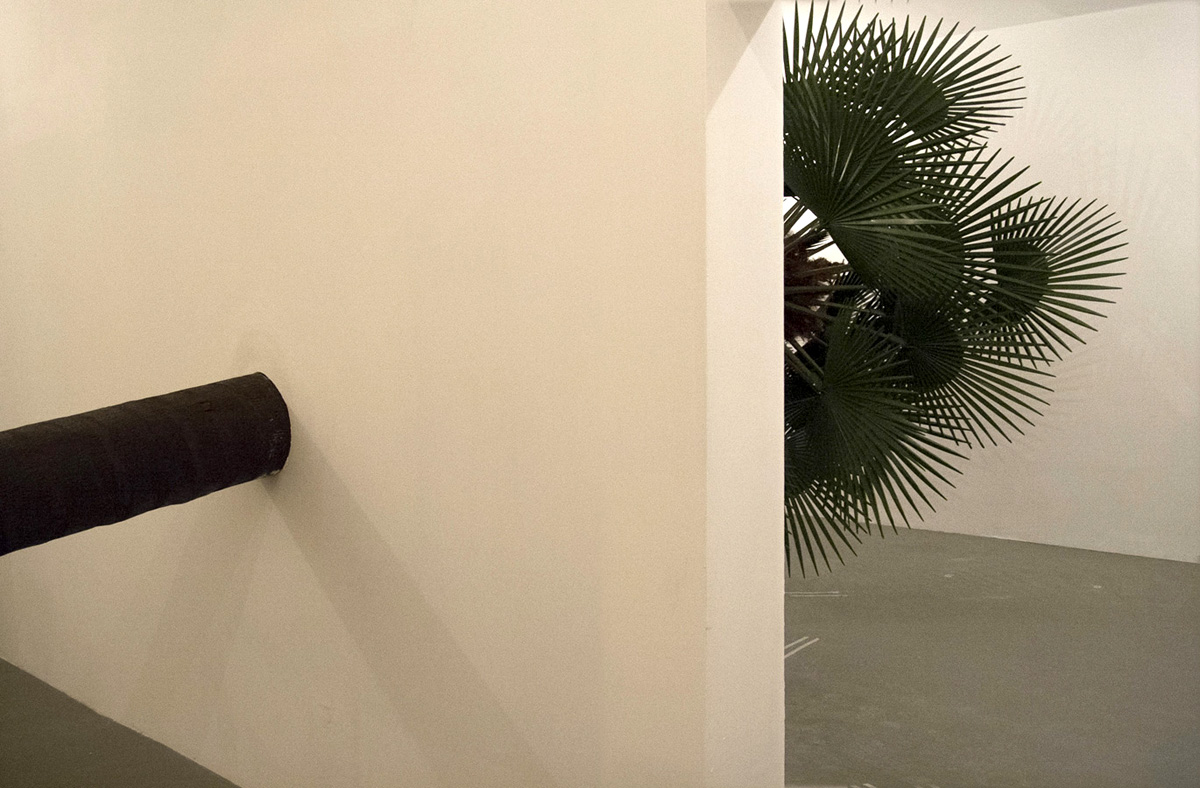 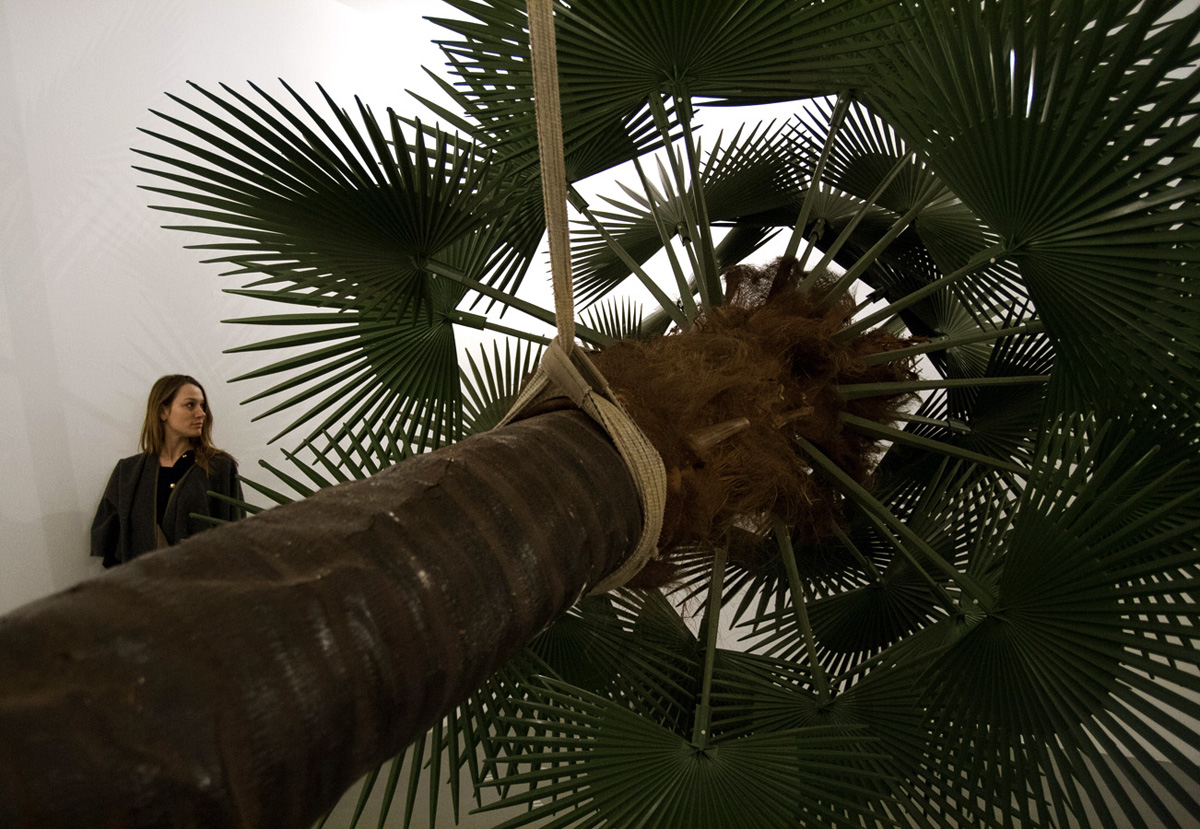 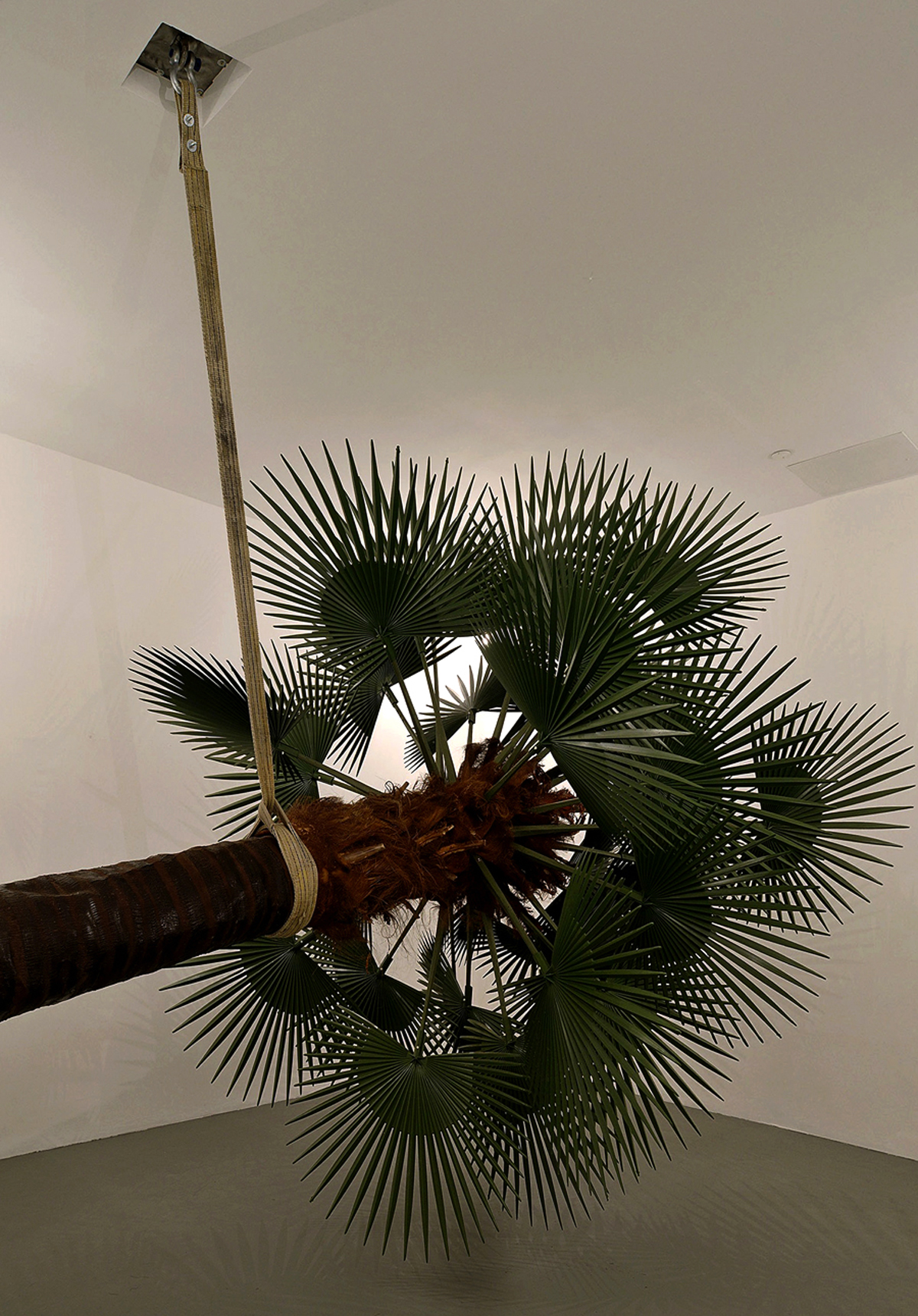 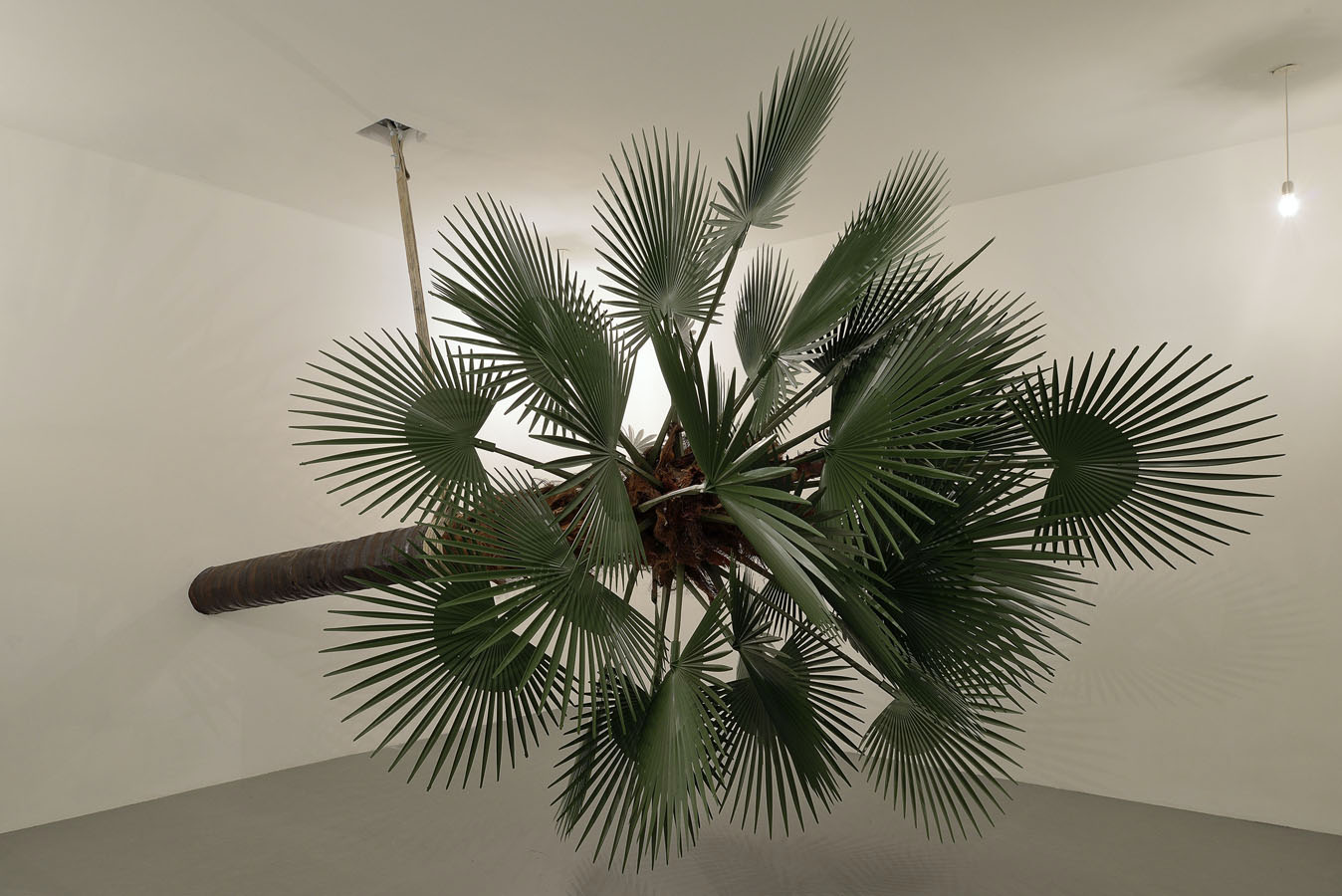 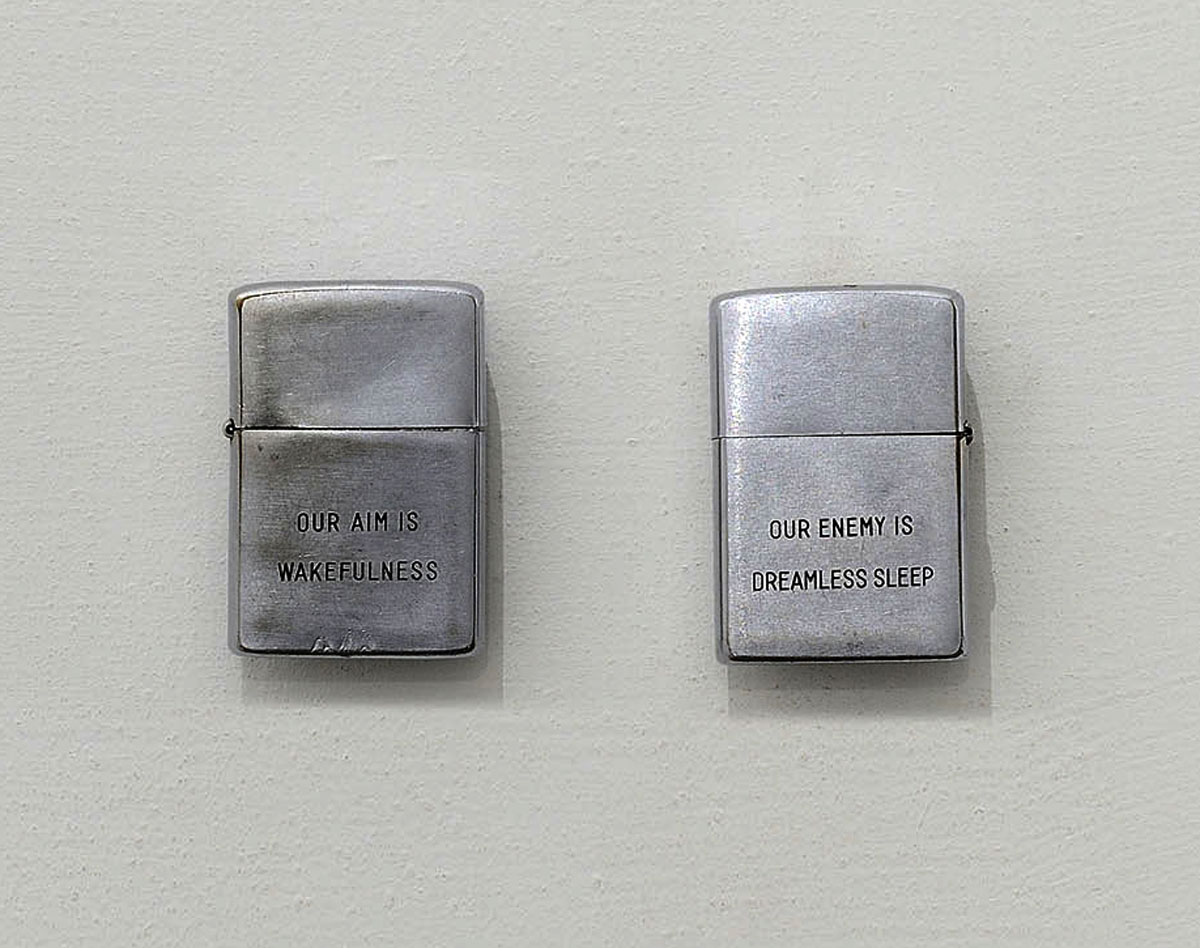 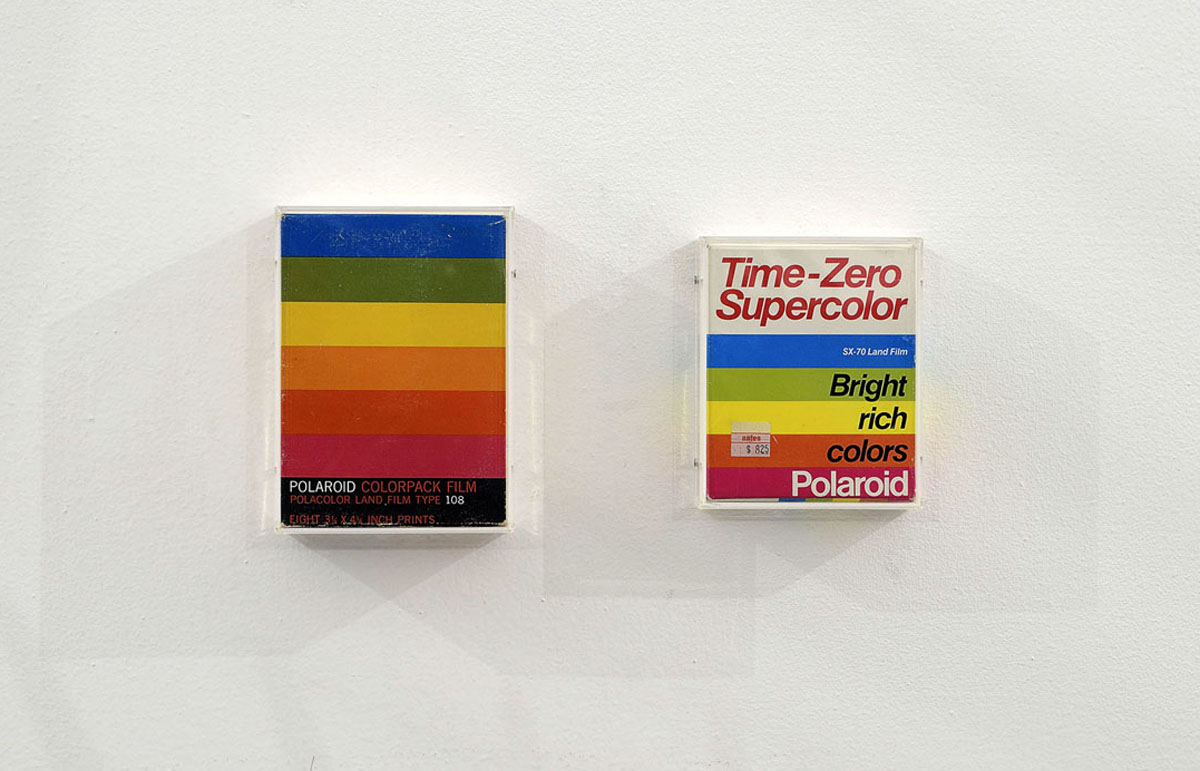 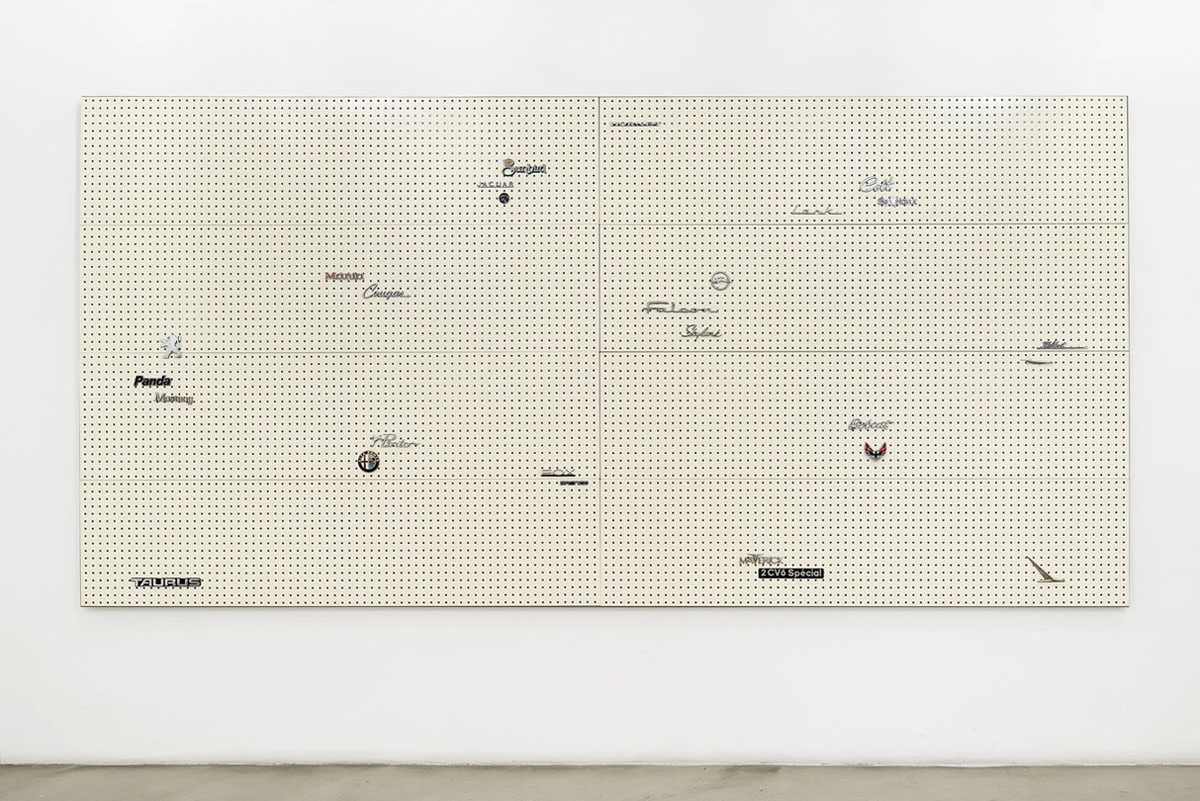 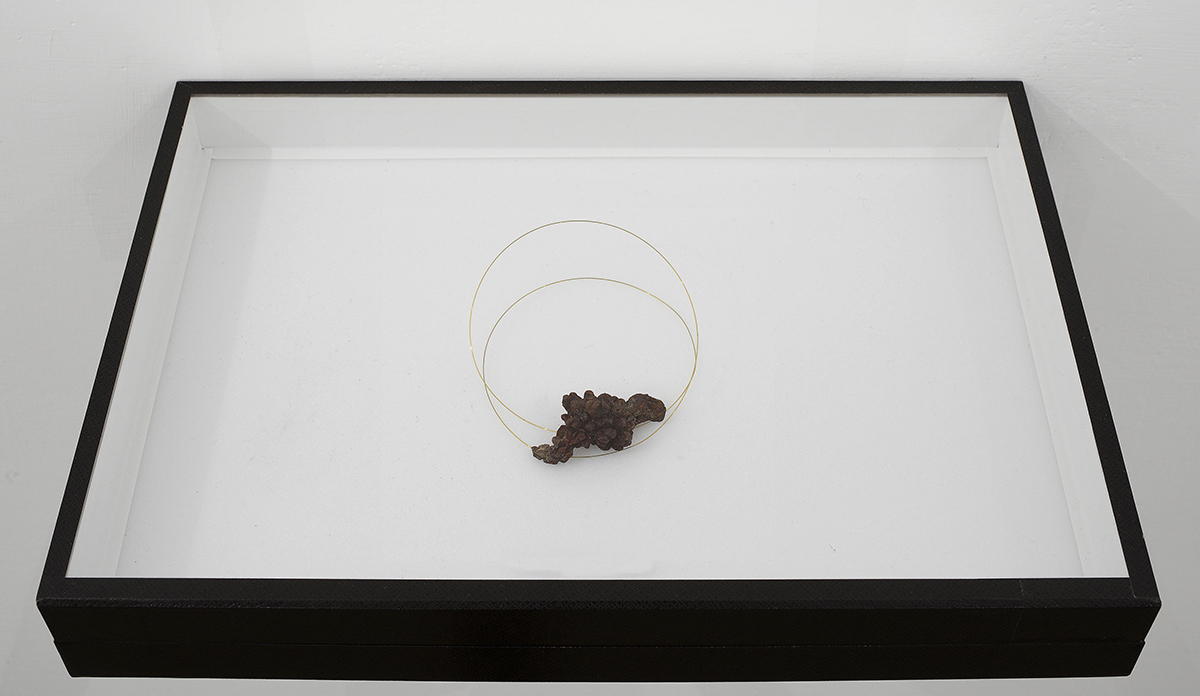 “Magazzino is proud to present its third solo gallery show for Elisabetta Benassi (b. Rome, 1966), entitled Letargo [Hibernation/lethargy], six years after the artist’s last one-woman show at the gallery. Consisting entirely of new works conceived for the event, the exhibition opens on Thursday 15 December 2016 and continues until 28 February 2017. A condition of physiological suspension, “hibernation/lethargy” spans a number of different meaning spaces: in animal hibernation, biological activity is reduced to a minimum in response to unfavourable climatic conditions; machines go into a kind of hibernation when they are left alone; hibernation is an accumulation of time and possibility unlocked by its extension; political hibernation or lethargy implies the suspension of judgement and the consequent peril of a changed system reawakening, shorn of its memory of the past; and, finally, aesthetic hibernation is when our perceptive faculties are slowed down to the point that reality and image, sensorial experience and imagination become confused with one another. The result is a kind of phantasmatic reconstruction entrusted to the works on display, tending to loosen the rules through which reality is filtered and codified: rather than offering up an alternative, the artist invites us to witness a proliferation of possible “reals” defined through antithetical solutions. Letargo is an exhibition penetrated by dualisms – sleep/wakefulness; light/dusk; nature/artifice, body|/machine – for which no synthesis is advanced. Benassi’s dualisms tend on the contrary to bring oppositions together within a single space, creating a sort of crasis of theoretically irreconcilable universes. This, for example, is the case of a reference to the “natural” world which occurs in arbitrary and misleading spaces, with architecture acting as the catalyst for separating the two parts of a single subject, rewriting both appearance and meaning and, in a de facto sense, revealing the artifice of the whole operation. On one hand, nature is reconstructed in artificial terms; on the other, the use of machines hints at a fascination with things that are obsolete or consumed by use. Here, machines become “containers” for elements that are wholly extraneous: taken together, these associations are conceived by the artist in a state of voluntary suspension, leaving open the possibility of a reawakening which at the same time defines itself as a self-defence mechanism against time. Implicit in Letargo is an invitation for the viewer to imagine a kind of detour in a simulated spatial and temporal desert, in which we may shift gears and where—in practice— there is no such thing as a “right” direction.”